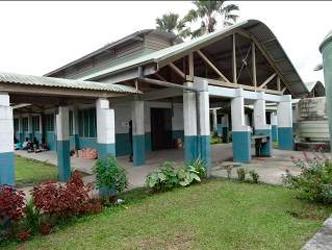 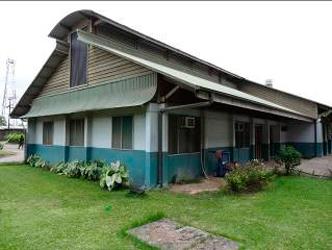 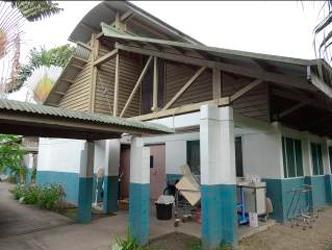 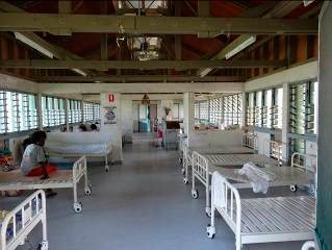 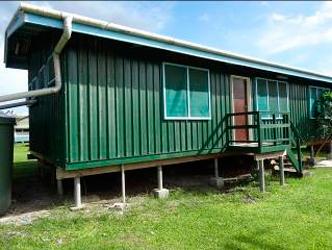 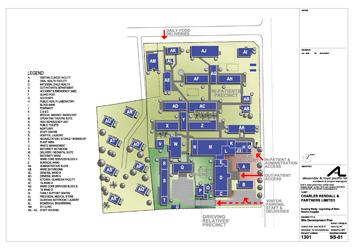 A&L led an in-country Master Planning design mission: coordinating meetings with stakeholders; and carrying out a detailed technical and functional evaluation of BDH.

An Inception Report was submitted for peer review in March, 2013. Several issues were highlighted in the Inception Report in regards to the Terms of Reference and were later resolved and confirmed by the stakeholders, the resolutions were included in the Final Report. A draft Scoping Study Report was submitted in May 2013 and the Final Report in September 2013.