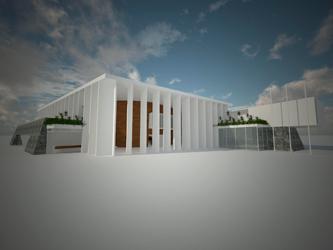 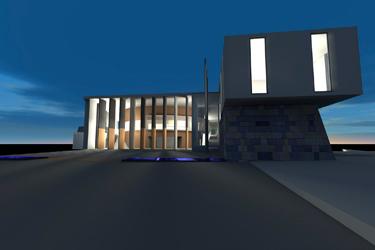 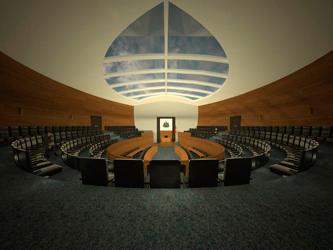 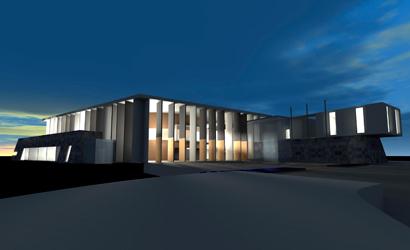 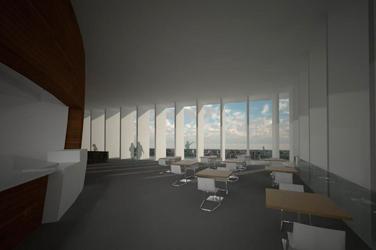 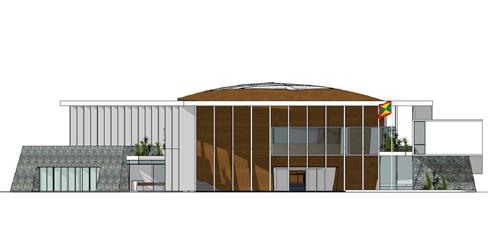 In September 2004 Grenada was battered by Hurricane Ivan, which caused widespread devastation on the island and destroyed Grenada’s House of Parliament. In 2009 Australia agreed to contribute AUD5.2 million toward the construction of a new Parliament House to be funded under the Government of Australia-CARICOM Memorandum of Understanding’s Direct Assistance Facility. In April 2010 AusAID commissioned A&L to prepare a Design Document for the Parliament House. On 31 January 2012, the governments of Australia and Grenada signed a Funding Agreement to formalise Australia’s financial commitment to the project based on this Design Document. Following this commitment Australia commissioned A&L to hold an international competition for the design of the House Parliament and manage the successful architects to prepare construction documentation and a construction tender. Australia withdrew its funding in late 2013 after the election of the Abbott Government.

The goal of the project was to assist the government of Grenada in its continuing rebuilding effort after hurricane Ivan and help construct effective and affordable key national institutions that support good democratic principles.

The overall objective of the project was a well-designed, constructed and fitted out House of Parliament that is modern, functional and cost effective, reflects Grenada’s Westminster democratic traditions, recognizes St George’s architectural heritage, has a “green” environmental footprint and is a landmark building that takes account of its site’s significant location and topography.

The services were in two parts:

Part 1: Preparation of a Project Design Document which comprised the following activities: